Richard Routley is widely regarded as having pioneered the academic subfield of Environmental Philosophy. Less well known are his contributions to nuclear thought which were mostly self-published from his office in the 1970s and 80s after he had changed his name to Richard Sylvan. Through archival research, this project performs the most thoroughgoing investigation into Sylvan’s nuclear ethics and politics ever undertaken. 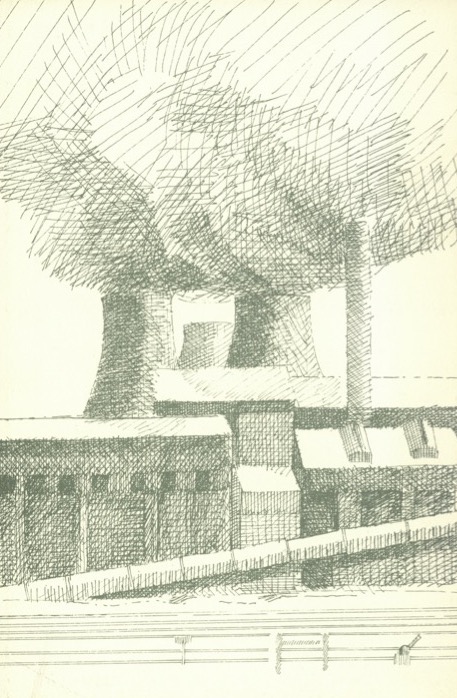